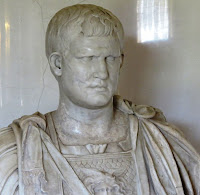 No traveller can spend 5 days in St Petersburg and not post at least one comment. Its palaces, museums and galleries are a splendid reminder of the glory days of Tsarist Russia, and how they set out to match their cousins in the Royal houses of Europe, and even the Roman Empire (the title Tsar is based on Caesar). The treasures housed in them are now the property of the Russian people, and the Hermitage attracts about 3 million visitor annually. But it's just one of many palaces, both royal and merely aristocratic, many meticulously restored after serious damage in WW2. 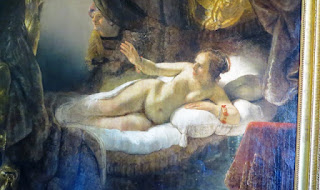 There's gold, marble and rooms full of Rembrandts and Titians in the Hermitage, the old Winter Palace. Each room in the Yusupov Palace museum, which the Yusupov family mysteriously walked out of in 1919, would be worth millions. Peterhof, built 300 years ago for the Tsar to rest on the journey from the port to St Petersburg, has been extended into a magnificent palace on a couple of thousand hectares, with over 200 fountains and goodness knows what else. A handy B&B for old Pete 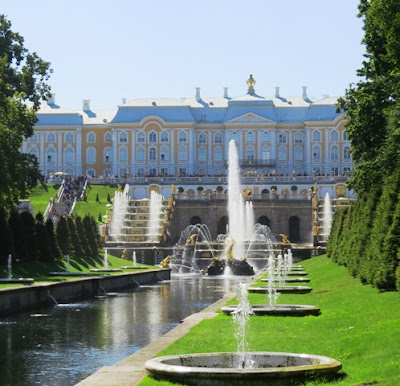 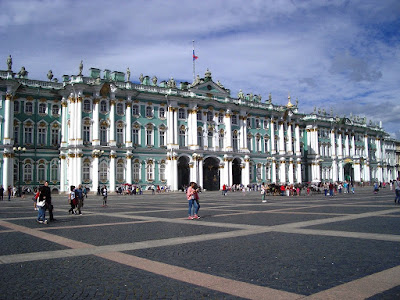 This is the Hermitage, across the Winter Palace Square, where about 1,000 men, women and children were killed by authorities as they tried to present a petition to Tsar Nicholas in 1905 for poverty relief. The gathering was well publicised in advance and the presence of children evidence of its peaceful intent.

Best quote from our expeditioners: No wonder there was a revolution. 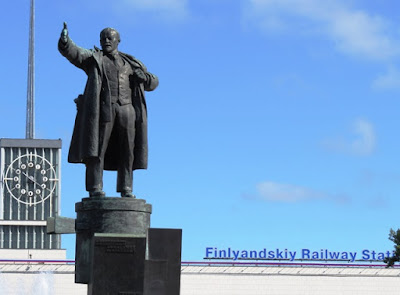