Tashkent is a modern soviet city that was almost destroyed in an earthquake in 1966. Following the earthquake and Independence in 1991 the city has undergone a 'building revival' with many lovely buildings throughout. Most buildings are 3-4 stories with few highrise. Our hotel, the Uzbekistan, is an example of the heavy soviet style and there are many other examples in Tashkent including the History Museum. 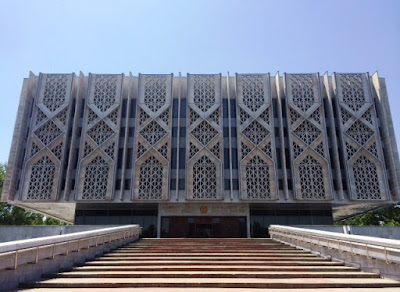 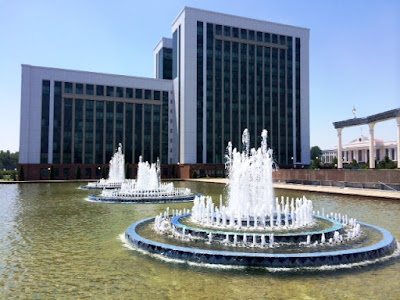 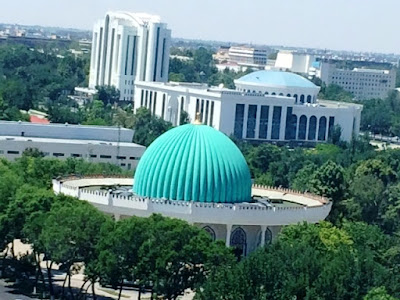