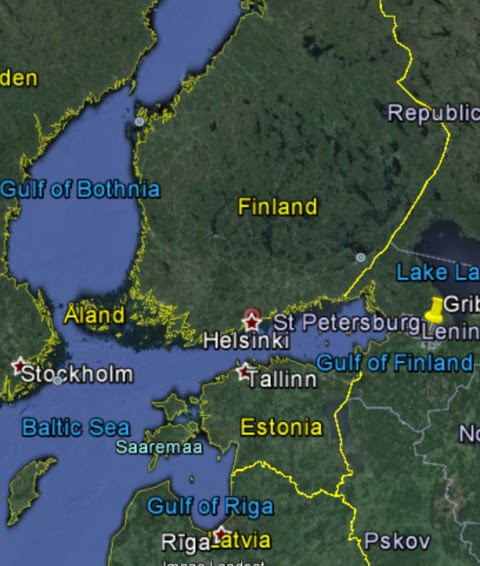 It has been brought to our attention, here in Finland, that Finland is washed on the south by the Gulf of Finland, and on the west by the Gulf of Bothnia. The Baltic Sea provides the shoreline for Estonia, Latvia and Lithuania, and they are called, logically enough, the Baltic States. Finland is not one of them.

So our attempt at a catchy expedition name, and blog title, not to mention T-shirt and cap logo, has produced a clumsy geographical solecism, one that may have caused some discomfort or hurt to our many new Finnish friends.

For that we apologise.

When "Hanoi to Helsinki" was canned due to Vietnamese intolerance of right hand drive cars we thought we were clever coming up with such a snappy replacement alliteration. However it seems that, despite our skills at Trivial Pursuit, we hadn't actually had a proper look at a map. It's a bit like calling a Canadian an American, or even worse, a Kiwi an Australian. So we hope we can set things right with this public backdown. We will try to make it up to you all.